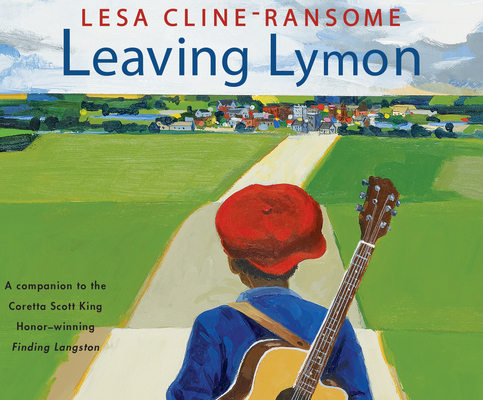 
Available to Ship from Warehouse - usually ships in 6 - 10 days.
It's 1946, and Lymon, uprooted from his life in the Deep South and moved up North, needs that chance. Lymon's father is, for the time being, at Parchman Farm--the Mississippi State Penitentiary--and his mother, whom he doesn't remember all that much, has moved North. Fortunately, Lymon is being raised by his loving grandparents. Together, Lymon and his grandpops share a love of music, spending late summer nights playing the guitar. But Lymon's world as he knows it is about to dissolve. He will be sent on a journey to two Northern cities far from the country life he loves--and the version of himself he knows. In this companion novel to the Coretta Scott King Honor-winning Finding Langston, listeners will see a new side of the bully Lymon in this story of an angry boy whose raw talent, resilience, and devotion to music help point him in a new direction.