With or Without You (Paperback) 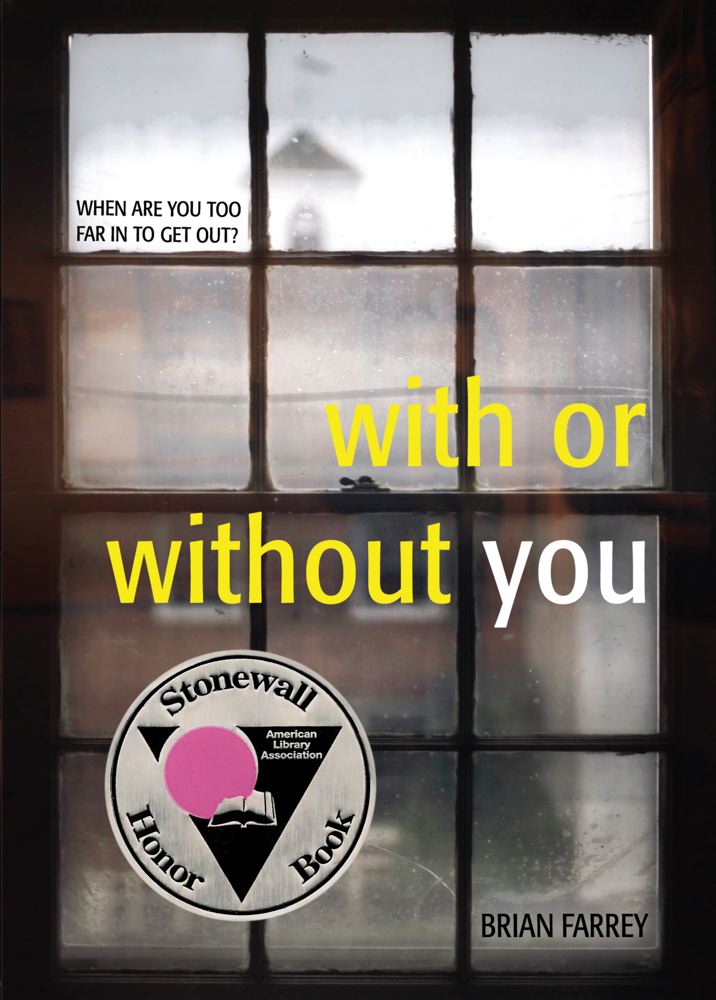 With or Without You (Paperback)


Available to Ship from Warehouse - Ships in 3 - 6 days.
When are you too far in to get out?

Eighteen-year-old Evan and his best friend, Davis, get beaten up for being loners. For being gay. For just being themselves. But as rough as things often seem, at least Evan can take comfort in his sweet, sexy boyfriend Erik
—whom he’s kept secret from everyone for almost a year.

Then Evan and Davis are recruited to join the Chasers, a fringe crowd that promises them protection and status. Davis is swept up in the excitement, but Evan is caught between his loyalty to Davis and his love for Erik. Evan has lied to keep his two worlds separate. Now his lies are about to implode…and destroy the very relationships he’s been trying to protect.
Brian Farrey is a two-time winner of the Minnesota Book Award and the 2017 recipient of the McKnight Fellowship in Children's Literature.