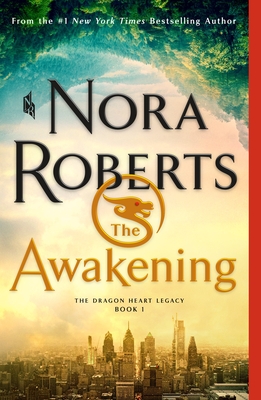 "Roberts sets the bar high with the launch of her Dragon Heart Legacy trilogy, a captivating tale that not only vividly showcases her superior storytelling and characterization skills but also brightly illuminates her affinity for all things Irish." —Booklist

"Bestseller Roberts launches a fantasy trilogy with this heartwarming story of a woman finding her true self across parallel worlds." —Publishers Weekly

"It's a wonderful tale for anyone looking for a true escape into an otherworldly story.” —AARP.org