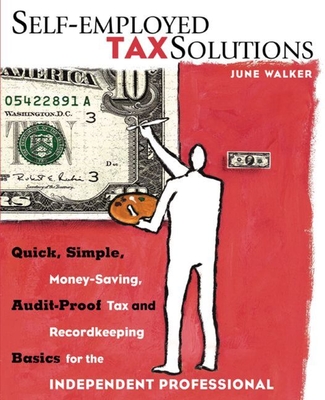 By Richard Hill
Email or call for price

The majestic Cascade Mountains serve as the centerpiece for the Northwest's renowned beauty, with their rugged, snow-capped peaks drawing thousands of visitors to their flanks each summer. Several of the region's national parks are centered on these mountains, including North Cascades National Park, Mount Rainier National Park, and Crater Lake National Park. Underlying their elegance, however, is the disquieting fact that the range's major peaks are potentially hazardous volcanoes. On average, two eruptions occur per century. In the last century, explosive eruptions at Lassen Peak and Mount St. Helens left onlookers in awe. This easy-to-understand book provides residents and visitors with a good understanding of each peak's distinctive nature and how the volcanoes are linked by their geologic underpinnings. Accessible prose by award-winning science writer Richard L. Hill, paired with clear illustrations and photographs, show each peak's individual characteristics, as well as the plate processes at work beneath them.

Richard L. Hill has been the science writer for The Oregonian for more than 15 years. His articles have won numerous awards, from the American Geophysical Union's Award for Excellence in Science Writing to the C.B. Blethen Memorial Award for Distinguished Reporting. He is also a member of the board of directors of the 2,500-member National Association of Science Writers.

END_OF_DOCUMENT_TOKEN_TO_BE_REPLACED

This feature require that you enable JavaScript in your browser.
END_OF_DOCUMENT_TOKEN_TO_BE_REPLACED

This feature require that you enable JavaScript in your browser.
END_OF_DOCUMENT_TOKEN_TO_BE_REPLACED

This feature require that you enable JavaScript in your browser.
END_OF_DOCUMENT_TOKEN_TO_BE_REPLACED